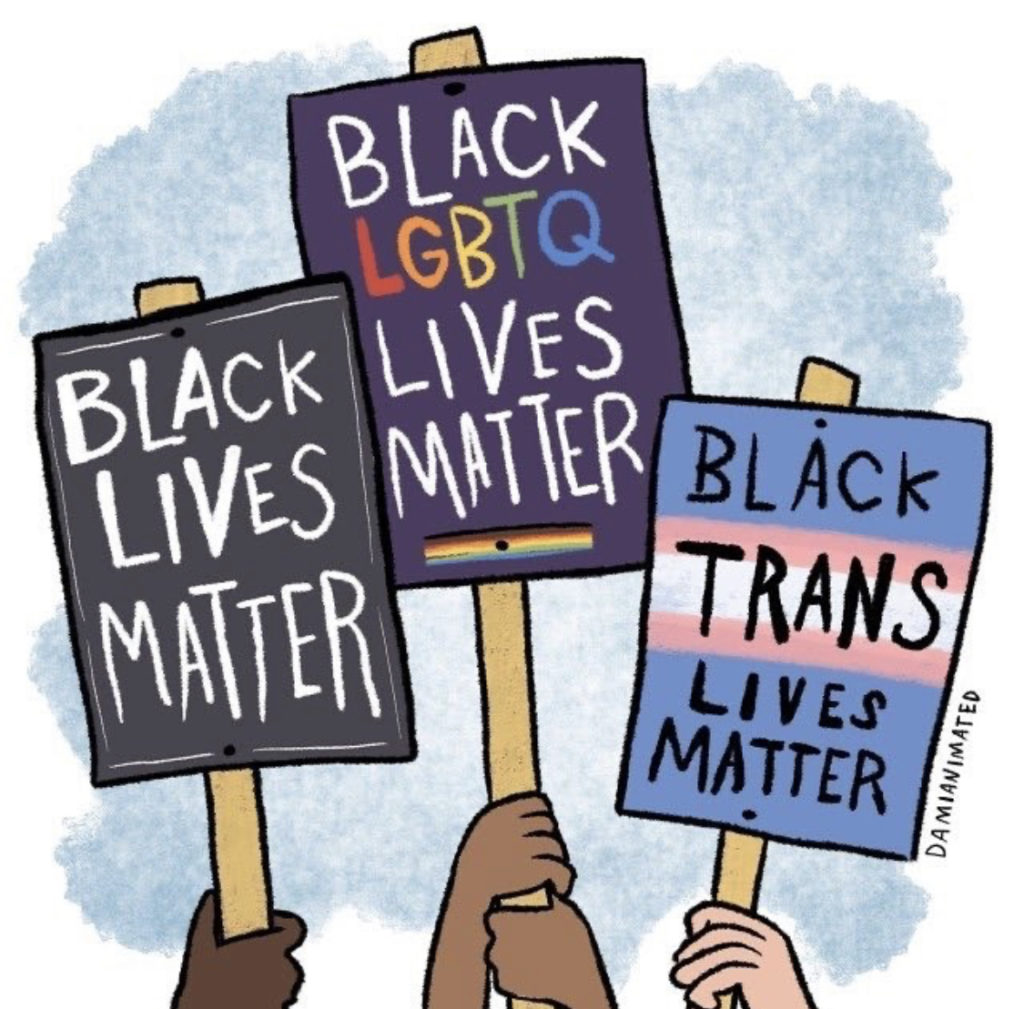 The LGBT community chose to have Pride month in June in honor of the stonewall riots. June 28,1969, New York City police raided a gay club called the Stonewall Inn. Stonewall was not always a gay bar, but in 1966 the Greenwich family bought Stonewall and opened it the next year as a gay bar. The bar was not running legally with proper legal guidelines. There were no fire exits, no clean running water to clean dishes, people brought their own alcohol (since the bar did not acquire a liquor license), and there were no clean toilets. The Greenwich’s bribed the police to the activities occurring inside. Because of all of this, it was cheap for customers to enter. Drag queens and runaway or homeless gay children were the main audience in attendance.

The morning of June 28, police raided the club, which came to many peoples surprise since it wasn’t during ”busy hours.” They found bootleg alcohol, and arrested 13 people. The police harassed many people, and assaulted them while checking to see what their born gender was (since many dressed as the opposite sex). Many people became fed up and started to attack the police. Violent riots broke out and many police brutality beat the protesters.

In 2015, President Barack Obama was in office when the Supreme Court removed all bans on same-sex marriage in all 50 states. They also leagailze same sex marriage and required all states to honor out-of-state marriage licenses. This was a huge step for equality and acceptance for our LGBTQ+ community. Many couples could now get married in their desired state without rejection. The saying “Love Wins” was empathized across the world, to show people, that love conquers all, no matter their genders. Every year, there are many parades and celebrations for pride month. This year, many were cancelled due to Covid-19. Some leaders believed pride month would get overshadowed by the Black Lives Matter movement, but many in the black community spread the word, making it clear that both movements are working together to make this country a safe place for all. Allies for BLM and for the LGBTQ community go out and participate in protest for both movements.