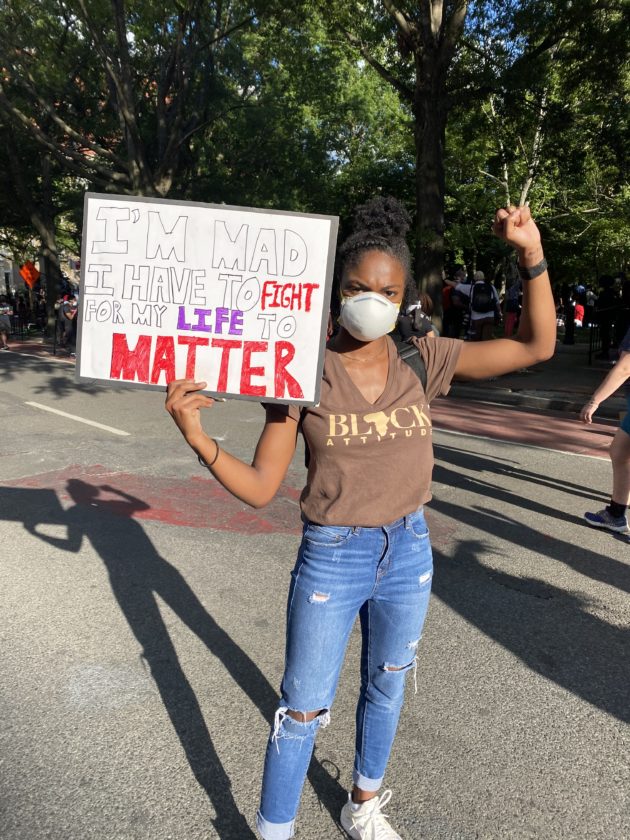 Over the past two month, I have attended, organized, and spoke at countless protest and marches. I have seen communities come together (even in the mist of a pandemic) and fight for equality, justice, and for change. Although the racial issues we are facing are not new, it is becoming a reality and an eye opener for non people of color, while black people are reliving their lifelong struggles over and over. Here are some of the images I was able to capture. I attended protest in Maryland, D.C, and Ohio. 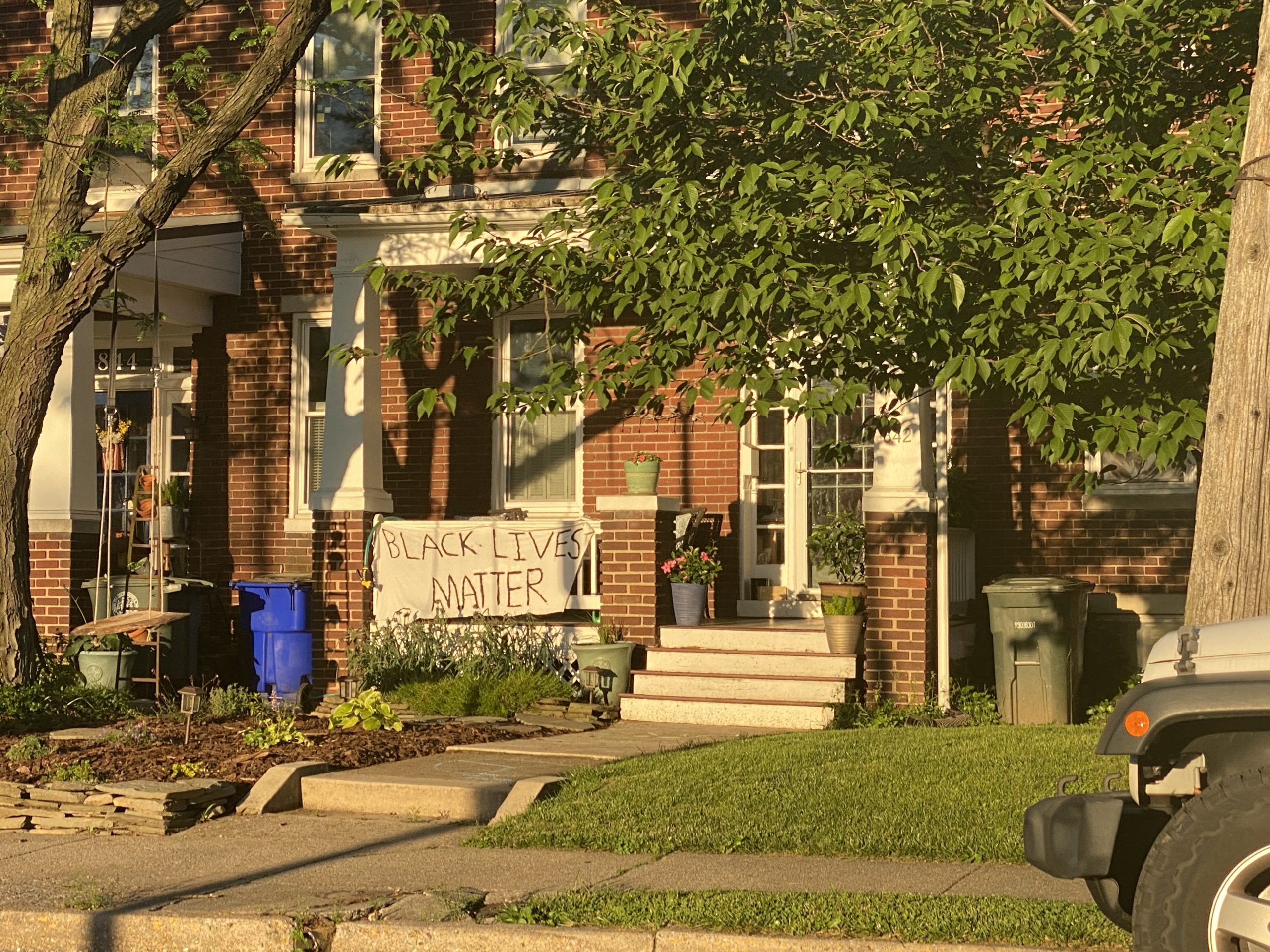 Catching up with old friends, communities coming together all to love and support one another. (Pictured: Kayleigh and Olivia Skolnik, Brielle Shields) 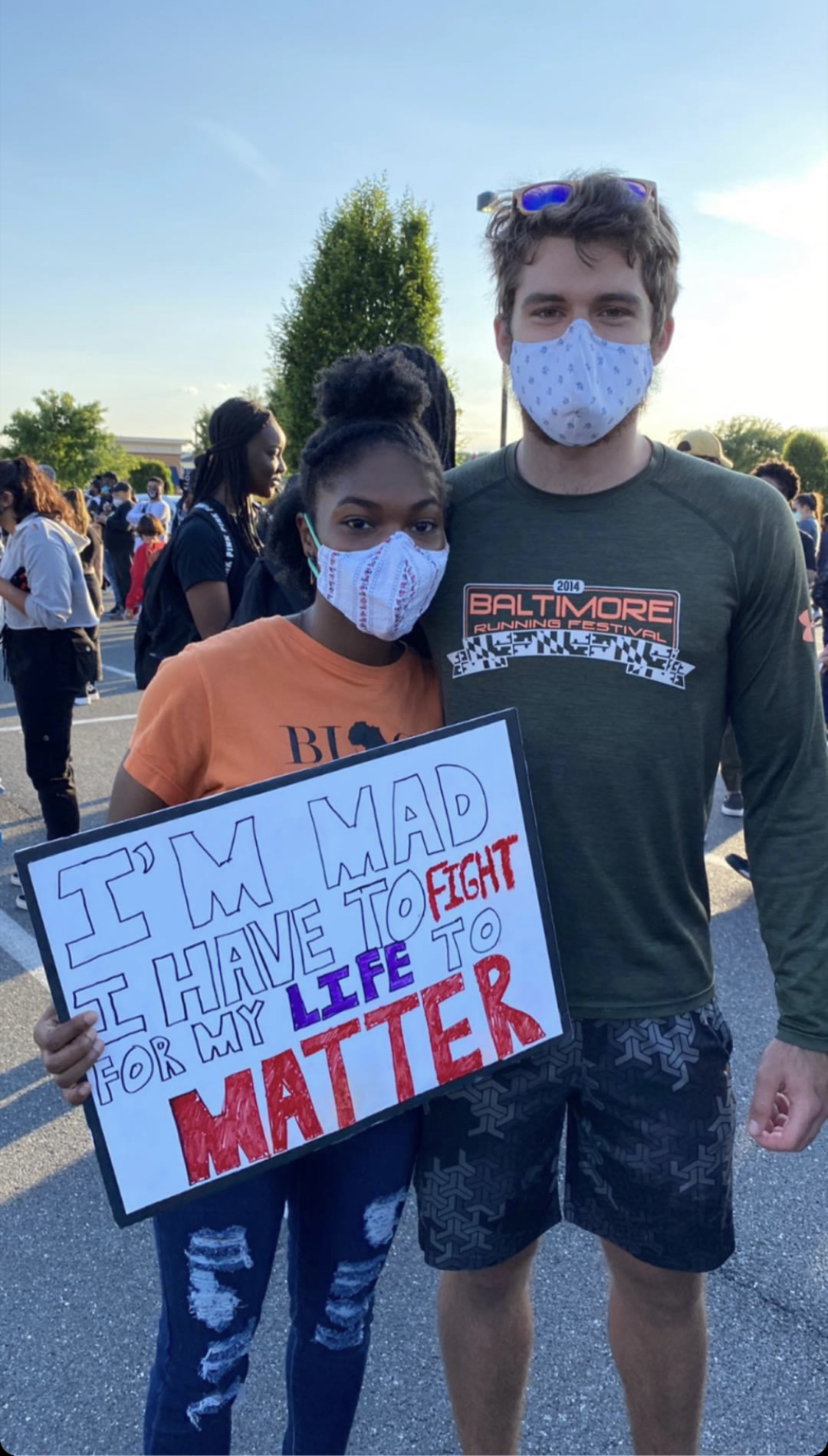 After attending multiple protest in multiple states, I have seen so much love, support, compassion, yet pain, anger, and frustration. People have opened up to complete stranger to share their stories. Many people have stopped talking and started listening. “You have two ears and one mouth” for a reason. Sometime you just have to open up and hear what others have to say. It’s okay to disagree, but it’s not okay when its on basic human rights. This is a war we have been fighting for since we have been sold and traded out of our homes. Enough is enough, no justice, no peace. 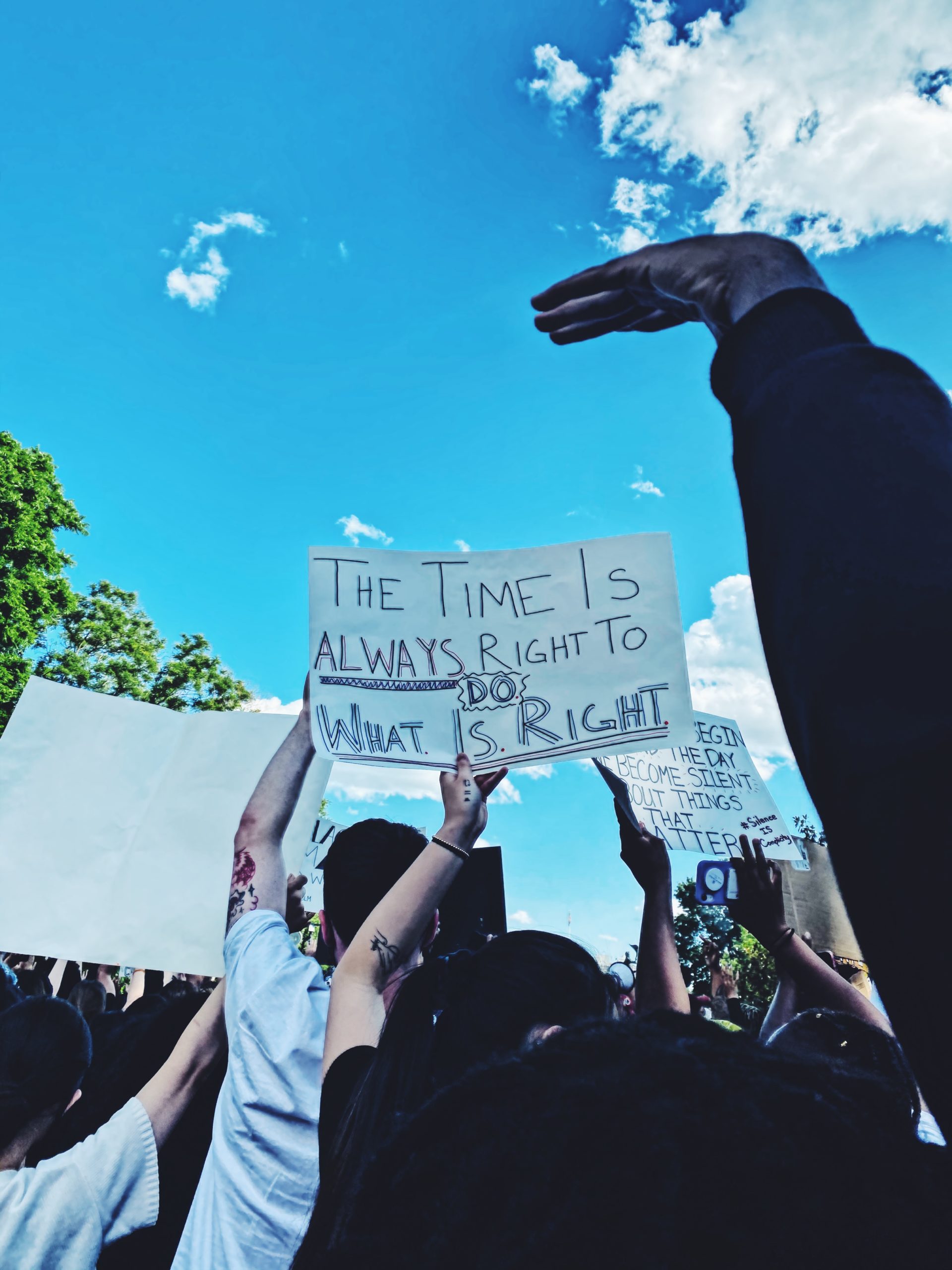 “We are the ONLY people in world history that we’re not considered people. We had to fight to be considered human beings, before we could fight for freedom.”

Thousands of people came out to one of DC’s first protest. Looting and riots followed, but many peaceful protesters were present all day. 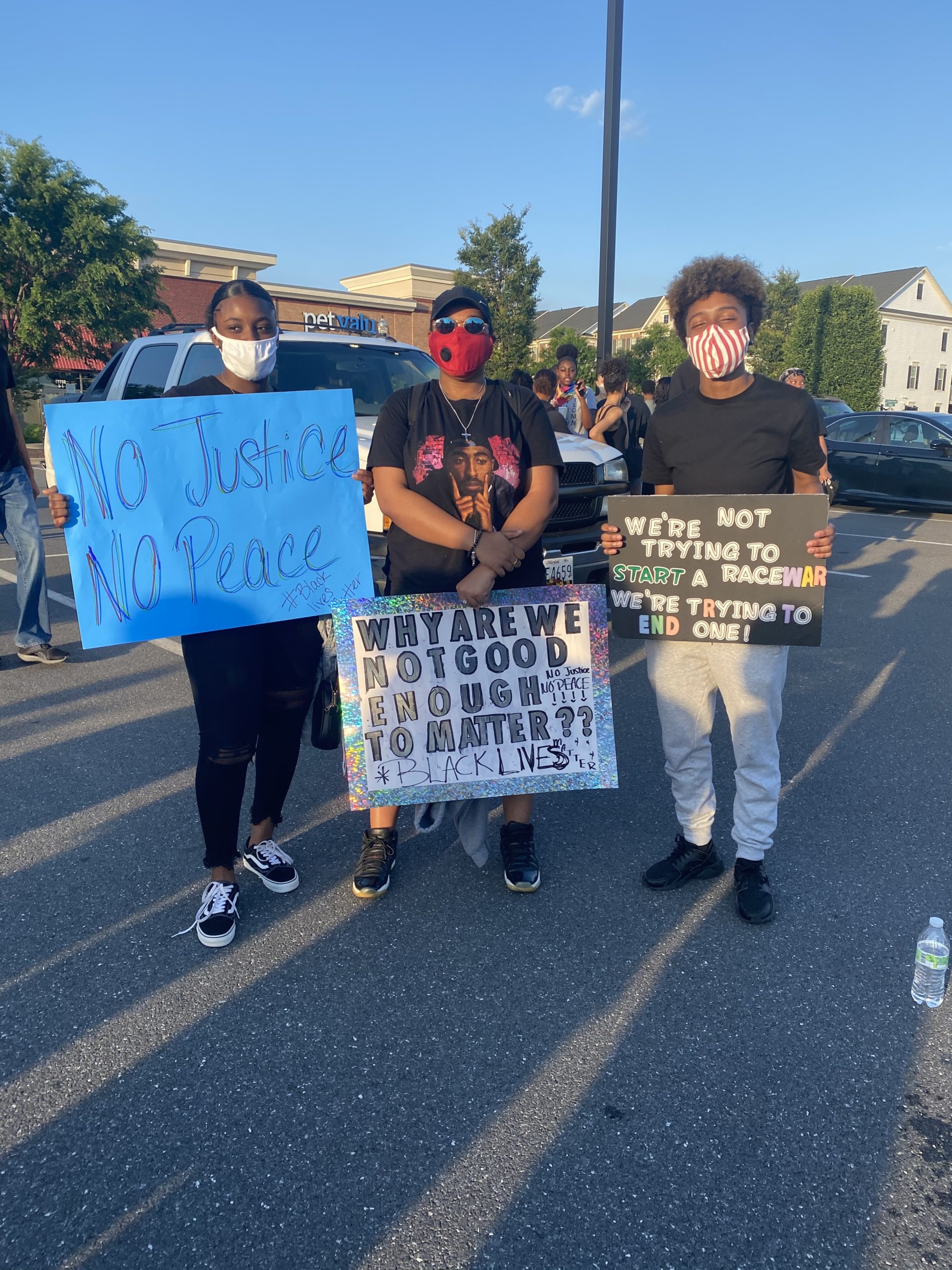