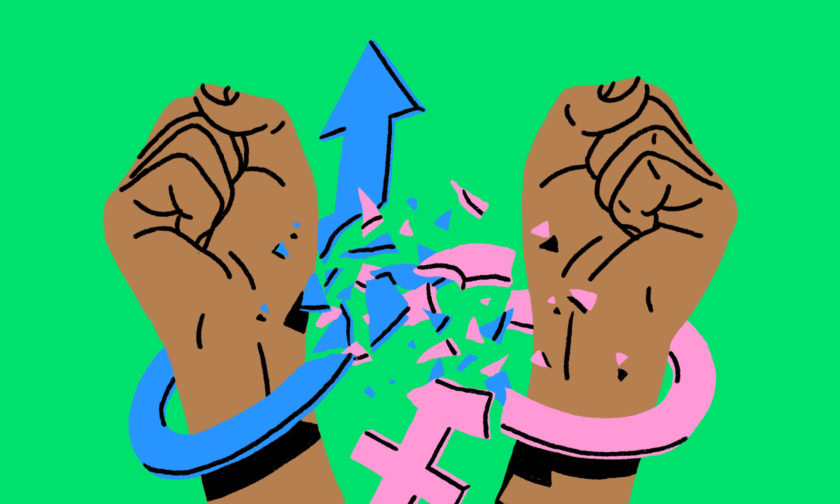 Don’t Tell Me What I Can’t Do

Recently, someone sent me a message asking for me to talk about stereotypes of woman and my thoughts behind them. I thought to myself, we all know these stereotypes that men created to discredit women, to say men are superior and women should do whatever they say. I think it’s important however to talk about all gender roles and stereotypes, and we should stop teaching our kids, “boys will be boys” and start teaching them “protect your sister, and respect her friends”. Instead of telling a girl, ”that’s not lady like” or teaching them how to adjust to the mans world, we should teach girls how to be independent, and how to rule the world.

“Boys will be boys”… I don’t think so. When they fight and play rough, boys will be boys. When they compete and want to win, boys will be boys. If they like what they see on women and go to touch it, boys will be boys. Boys can not get away with “their just boys” any longer. Society is changing everyday, and living with an old fashioned mindset only hurts growing communities. Having politicians and laws that protect the “boys will be boys” mindset is absurd. Some rapists have fought for custody of the child as well as sued the woman for deciding to have an abortion. Allowing this to happen is saying, boys will be boys, they make mistakes, but still have power over the women, even after sexually assaulting her. This shows that women are still inferior, and the man is allowed to rule her and her child’s life. People blame victims saying “she should not be wearing that anyways” or “she saw it coming”. These words are justifying the man’s actions for taking advantage of women. Why can’t men respect women, see a beautiful girl and compliment her? Why does it have to end is a sexual act? We should start raising our sons to respect a woman and her body, that ”no” truly means no, that they should actually ask if it is okay to touch her and not to assume. We should raise our sons to protect women at all costs, to watch after each other. The idea of having the most women or the largest body count should not be praised or “a big flex”. It should be looked at as disgusting, poor behavior, and a characteristic that no man should want.

Another example of why saying boys will be boys is when they fight and show aggression. Yes, there’s scientific and biological reasoning for why men are more tough and aggressive, but that should not be an excuse for when men lose their temper. It should not be their justification for beating women. Men are physically stronger than most women, they have more muscle mass and testosterone that helps with strength and aggression, but we should teach our sons how to control this anger. Fighting every time they don’t get something, every time they lose, get frustrated, or don’t like the outcome of things, is not the way to express your feelings. Taking your anger out every time can lead to aggressive behavior in the future, and cause lots of problems. We should teach boys that expressing their emotions without fighting is not “Girly”. They should learn to write things down, create art, cry, talk to someone, or even go for a run instead. The thought that they can only show aggression as a form of emotion is leading boys to having mental health and anger issues. Having conversations about mental health and how to take care of yourself with boys is important , and should not be looked at as only for girls. 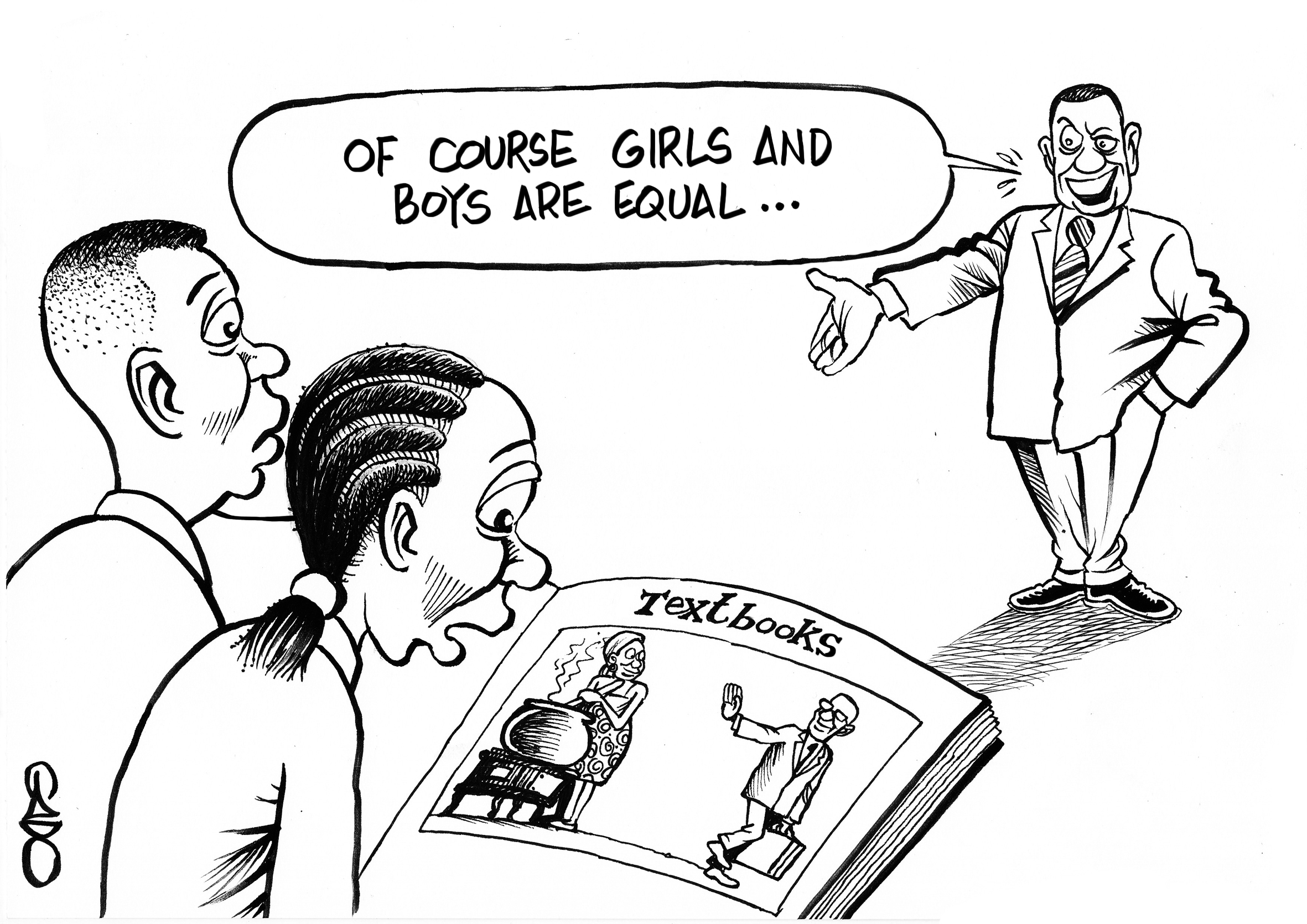 I think playing rough and being competitive is a girl trait as well. Girls like to compete, be the best, and win things too. They like to play rough get dirty. But “it’s not lady like” is what stops a lot of girls from being themselves, from being who they truly are. Many girls are taught to look a certain way to please men, to do what men say, to be what they want you to be. If the man says cook, you cook him the best meal possible. If the man says sleep with me, you cannot refuse; it won’t please him. We need to stop teaching our girls to be the man’s slave, and start teaching them to be their own boss. Teaching girls to be independent from men, to never rely on a man, to do what she wants because it makes her happy. Allow women to wear what they want without body shaming, or worrying if a man will look at her the wrong way. Allow women to think and say what she wants and not worry if people will discredit her because she’s a woman. Once we see this as a norm, more and more women will find their passions, and reach their full potential. We see more of this in today’s society. We see more women bodybuilders, business women, home owners, bosses, and top athletes. We see more women scientists and doctors, lawyers and judges. We see more women realizing what they can do, and not listening to those who say what they can’t do. 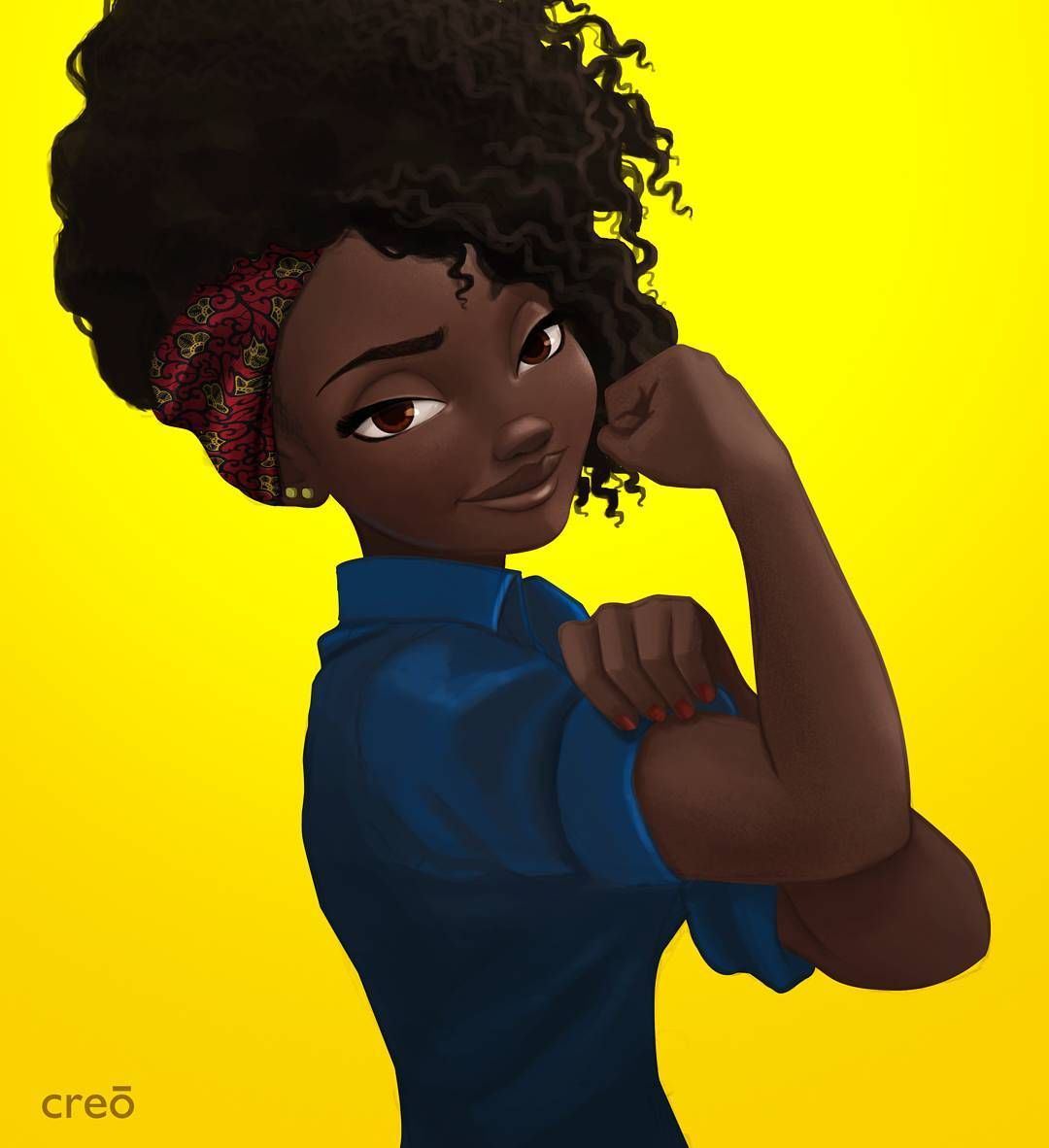 Overall, I think teaching the next generation of boys to be more respectful of women and their bodies, learning how to express their emotions, and how to present themselves will stop the “boys will be boys” stereotypes. If we raise our girls to be independent, their own person, find their passion no matter what it is, it will build more leaders and driven females to be more than a man’s toy.