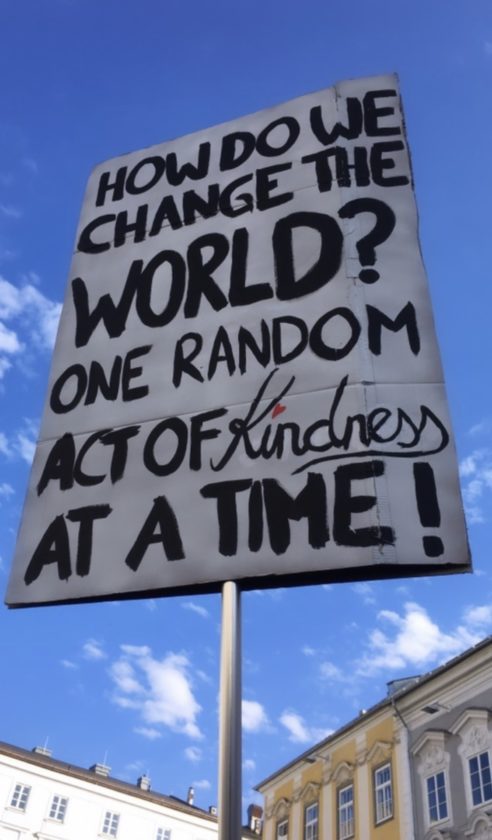 The black lives matter movement has not only sparked headlines in the States, but all over the globe. Many country’s stand (and kneel) in solidarity with black community. Here is what the world has to say.

Now the UK has faced their own struggles of racism and discrimination, but now, they stand with Americans, fighting for justice for George Floyd. They chant “No Justice No peace” and “Black lives matter”. UK, we see you and we appreciate you

UK is 68% white, while only having 3.4% black citizens. Although they make up less than half the percentage of black Americans, they are still standing with us, and for our lives to matter.

Crowds grew large at the US embassy in Berlin this past week. Chants like “black future’s matter” and “suffocate the racist” made the German protesters voices hear. Many graffiti Artist even sprayed Floyd’s face on what remains of the Berlin Wall. For the most part, the crowd was peaceful and no violence was present.

France suffered police brutality of their own as well. Protest in America sparked the protest for black French- Man, Adama Traoré’s death. He was 24 years old when three officers tackled him and killed him. Along with Eric Gardner and George Floyd, his last breaths were “I can’t breath”. Traoré’s family was inspired to start their protest after seeing protests for Floyd. Unlike Germany, French police started throwing tear gas, and violence arose. The French people believed they were not only fighting for justice for Adama Traoré, but “for everybody”. 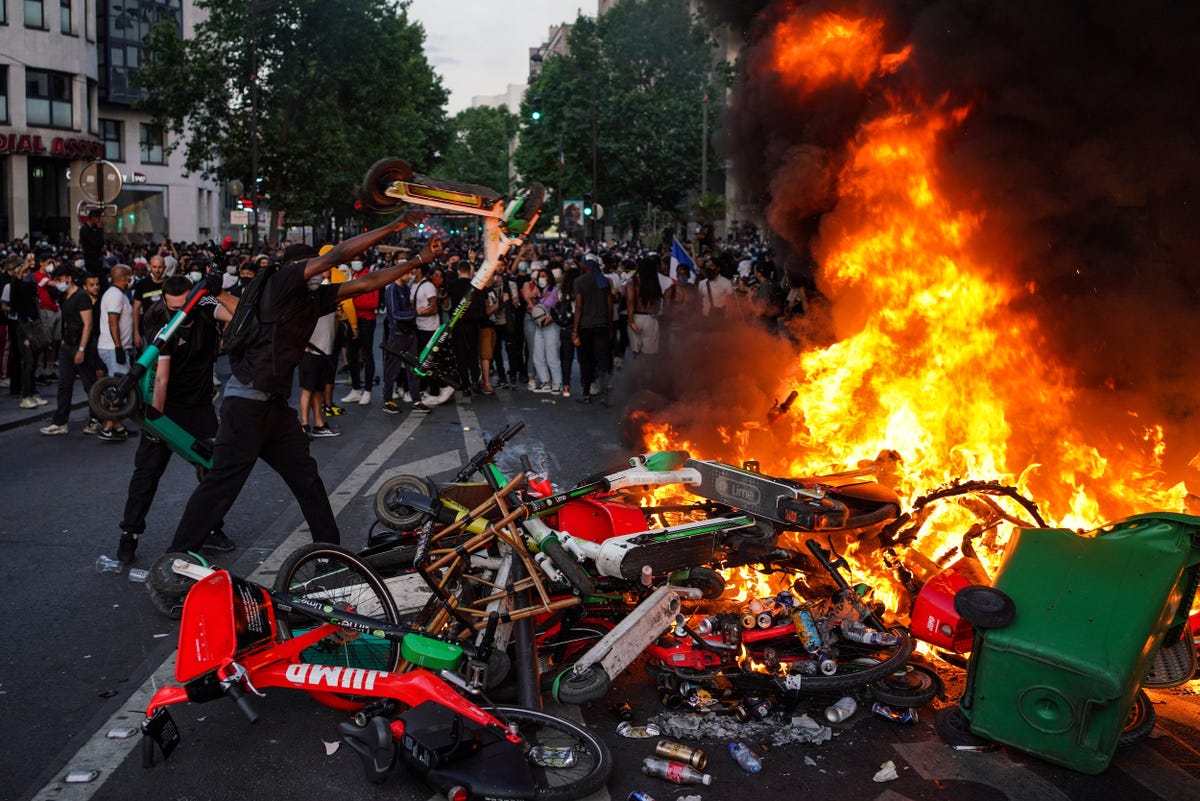 In Vienna, Austria, nearly 50.000 people showed up to fight of equality and police brutality around the world. That is more than their black population by an overwhelming amount. their police predicted only 3,000 people. What a turn out from Austria! 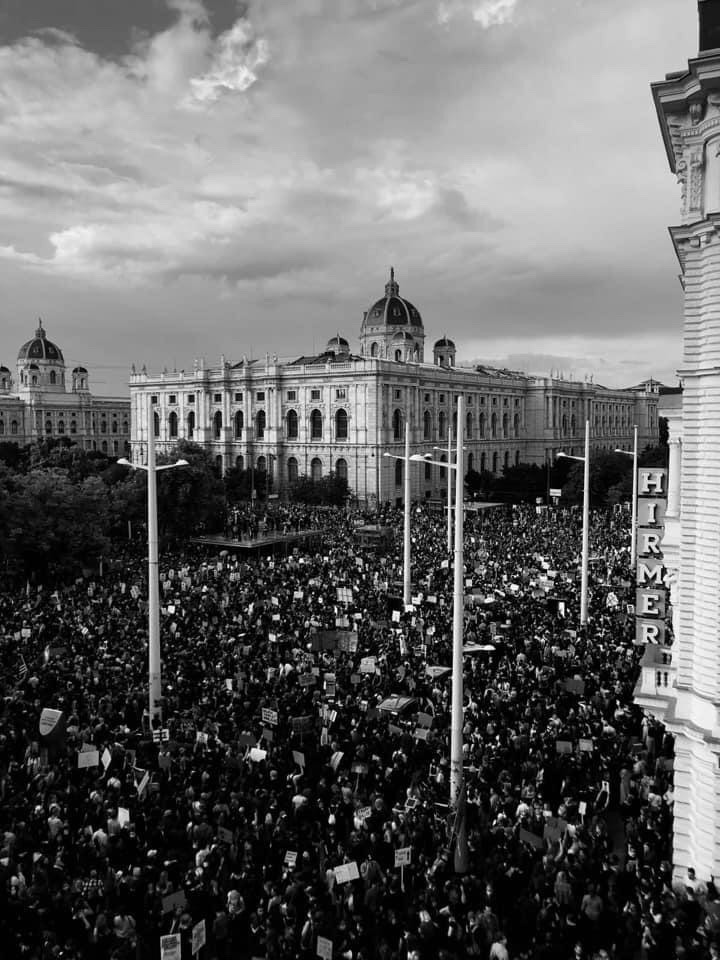 Countries like Ireland, Poland, Italy, The Netherlands, Denmark, Israel, and Brazil paid their respects and stood up to racism.