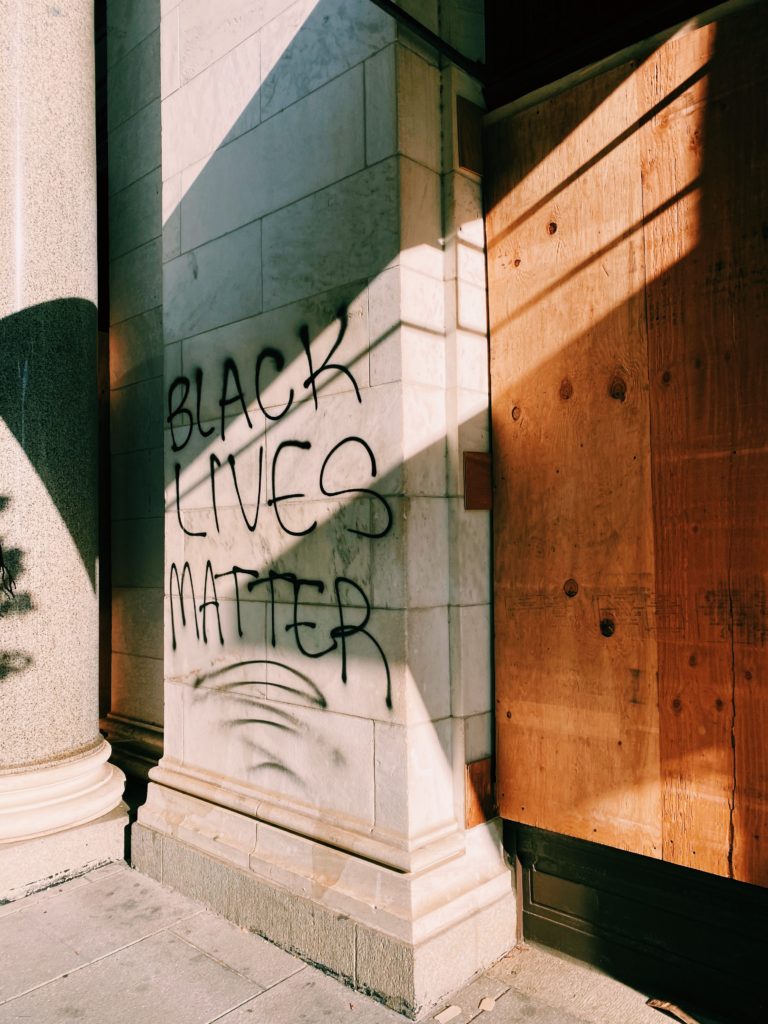 It’s no secret, America is experiencing an identity crisis. The world is watching our country divide even farther than ever before. This race war as always been present in American history, and it seems that the war never came to an end. Along with multiple arguments and topics surfacing the web, Black Lives Matter vs All Lives Matter is one I would like to touch on briefly. The BLM movement is not stating “Black Lives Matter Only”. In fact, if that is what you think is being said, you are missing the entire point of the conversation. Black Lives Matter was created as a human rights movement to bring light to police brutality and the unfair treatment black Americans still suffer today. The movement is to eliminate violence, police brutality, discrimination, and racial profiling against black people.

I hear a lot of people saying “I guess not everyone’s life matters”, but that is not the point of the movement. Many people are looking at movements to find an opposing argument/side, but why can’t there be one side of things for once? Let’s take a look at why blacks lives matter, and why we are focused on them right now.

There is a bias approach to news stories, whose main purpose is to connect with the majority of the audience, which in America is white people. They want them to relate so there are more viewers and higher ratings. Therefore, if white people are being killed, there is a higher rate of it being broadcasted as “news”, but if a black person is killed, it typically doesn’t get considered as “news”. There is a disproportionate amount of black people that die verses what is broadcasted in the news. Black lives matter because when the media talks about events happening in the community or in the world, many times these stories on black lives are lost or not shared. They may make the local news paper (if those are still around), but typically are not displayed or talked about like the white stories. I have also heard many people say “only eight unarmed black men died last year, and 50 cops died within the same year.” One, this is false, and two, that is not the point (if it was a true statement). Like stated earlier, many black cases do not make headlines. Ahmad Arbery’s case did not make headlines until months after his killing. Since this was a black man killing in a prominently white area, the news thought that the audience would not relate or care as much. Many cases like Arbery’s get swept under the radar, and are unheard of (besides the investigators on the case, if there is one). There are hundreds of cases that we do not know of, and so the source that is stating only eight black men were killed, does not know of the cases that haven’t been highlighted in the media. However, every officer that dies is recorded and presented to the media. Therefore, they will highlight if an officer dies, but not necessarily highlight every black person’s death. 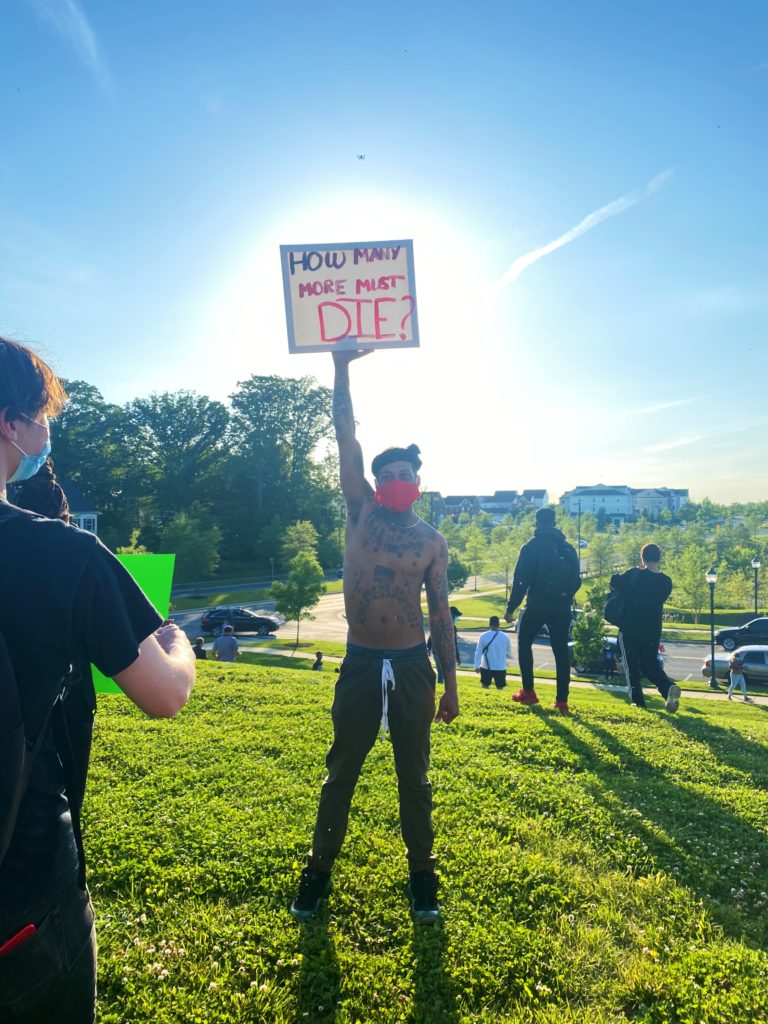 We know that killing is wrong, no matter how you look at it, but if you do end up killing someone (hopefully not you personally), there will be repercussions. What the black community is experiencing is that not only are most of their cases not making the news, but the killers are not prosecuted. 98% of white officers that kill a black person do NOT get charged. Many even keep their jobs, or if they do lose their job, they get hired elsewhere. It is amazing to see how many officers or white people in general get away with these killings. Officers/murderers involved with Sandra Bland, Breonna Taylor, Michael Brown, Eric Gardner, and Trayvon Martin’s death were not convicted. In fact, all kept their jobs and still walk freely today. There are more cases of police getting off saying ”they were not prepared because it was not a part of training“, or they were defending themselves. For centuries, black people have been brutality murdered by white people, without any justice. You can imagine why we are fed up.

My last point on why Black lives matter, is because black people have faced years and years of unfair treatment, and that is the focal point right now. We are trying to get people to acknowledge these facts, and to turn the justice system around to being fair. Yes, everyone matters, but you cannot say all lives matter if you are acting and living like black lives do not. Here are some analogies to help you better understand:

It’s almost idiotic and funny to think this way, yet when people say all lives matter, its like caring for the unharmed child, or HIV in a cancer research facility. So why care to even mention all lives matter when black lives are the focal point right now. Something to think about.